Get fresh music recommendations delivered to your inbox every Friday.
We've updated our Terms of Use. You can review the changes here.

by Held By Trees 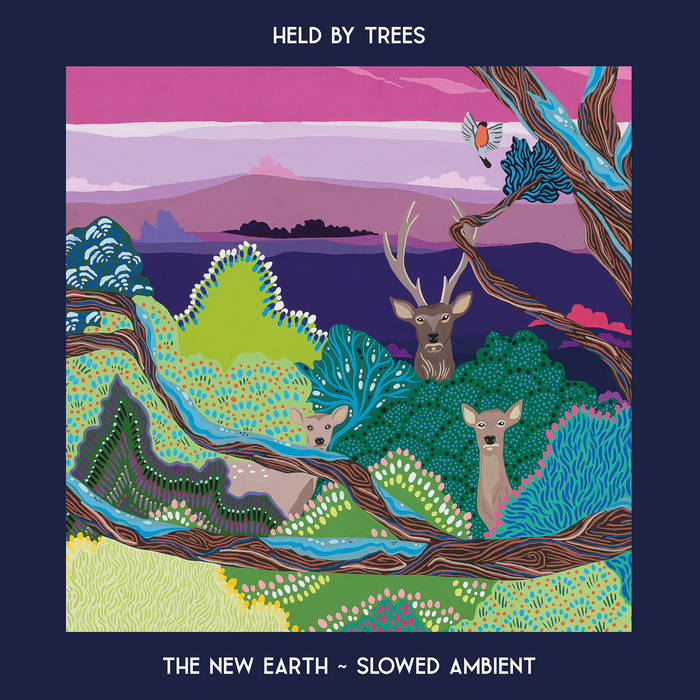 When 'Solace' was mixed by Phill Brown and David Joseph, it was decided that a version of The New Earth without drums and bass could be done for a possible ambient version. With some additional reverbs, EQ and then being slowed down and pitched shifted down, a completely new version has been created. An immersive 26 minute epic has now been created to compliment the album version as a curio.

Held By Trees is an instrumental post-rock collaboration of musicians. Heavily inspired by Talk Talk/Mark Hollis, and working with musicians that took part in the infamous sessions for Spirit of Eden (1988), Laughing Stock (1991) and Mark Hollis' solo album (1998). Other inspirations include the minimal piano work of Ryuichi Sakamoto, and early 70's Pink Floyd. ... more